Our history
From machine shop to full-fledged factory
Patent no. 230983

FROM MACHINE SHOP TO FULL-FLEDGED FACTORY

The HÄNDLE era began in 1870 at a machine shop-cum-smithy set up by a young master machinist by the name of Karl Händle in a rented workshop in Dürrmenz, Germany, near Mühlacker. 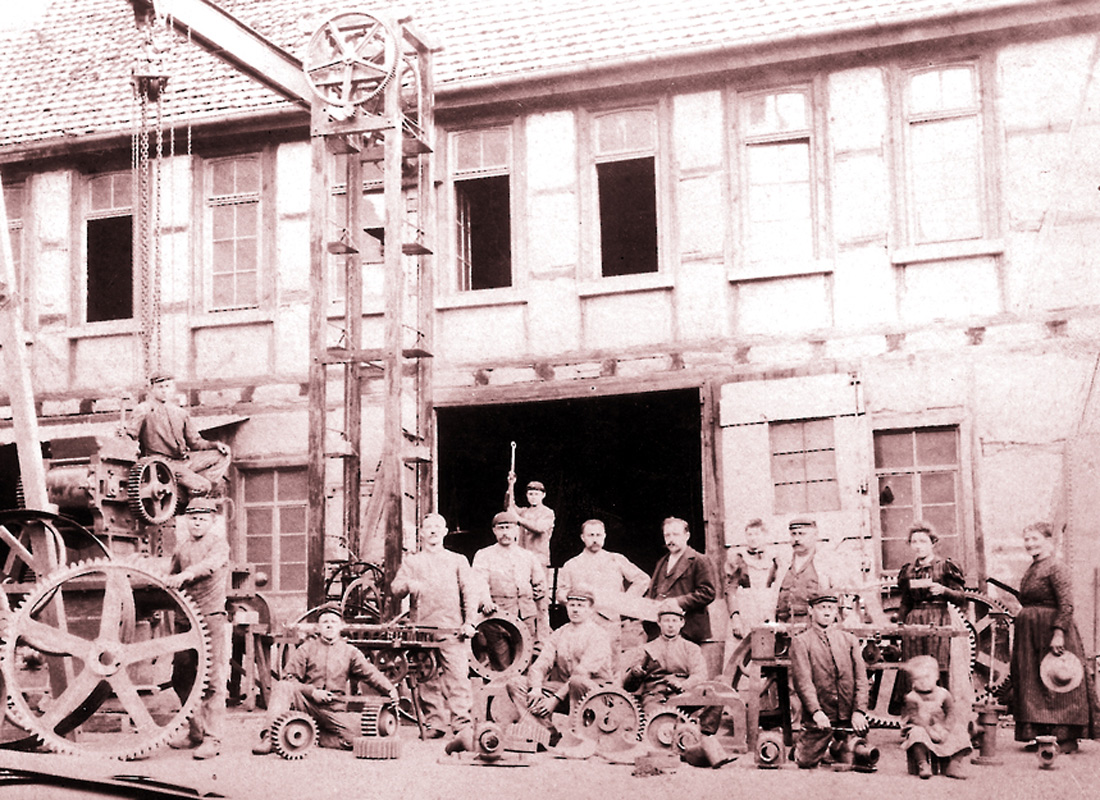 Master machinist Karl Händle founds his own company in Dürrmenz

Construction of a casting shop 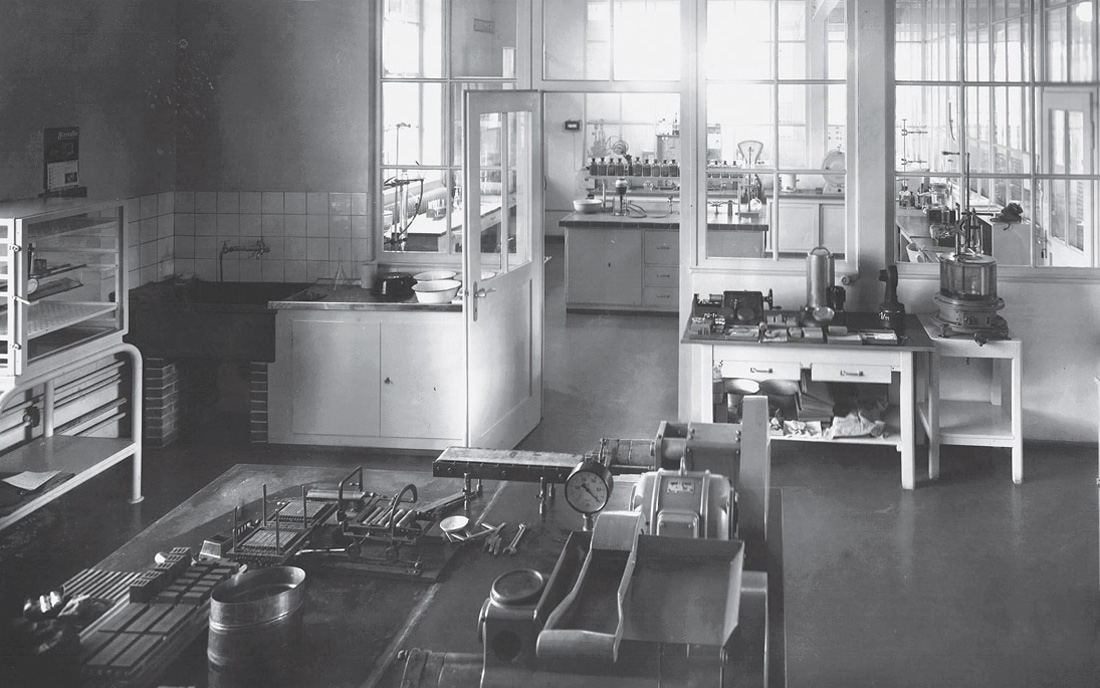 Addition of a pilot plant and laboratory

Construction of a production facility to house the machine production capacity

Expansion of the assembly hall to accommodate larger machinery

Turning the de-airing pug mill into a combined de-airing extrusion unit turned the company itself into a leading manufacturer of ceramic processing machines.

Invention of a mixing box feeder 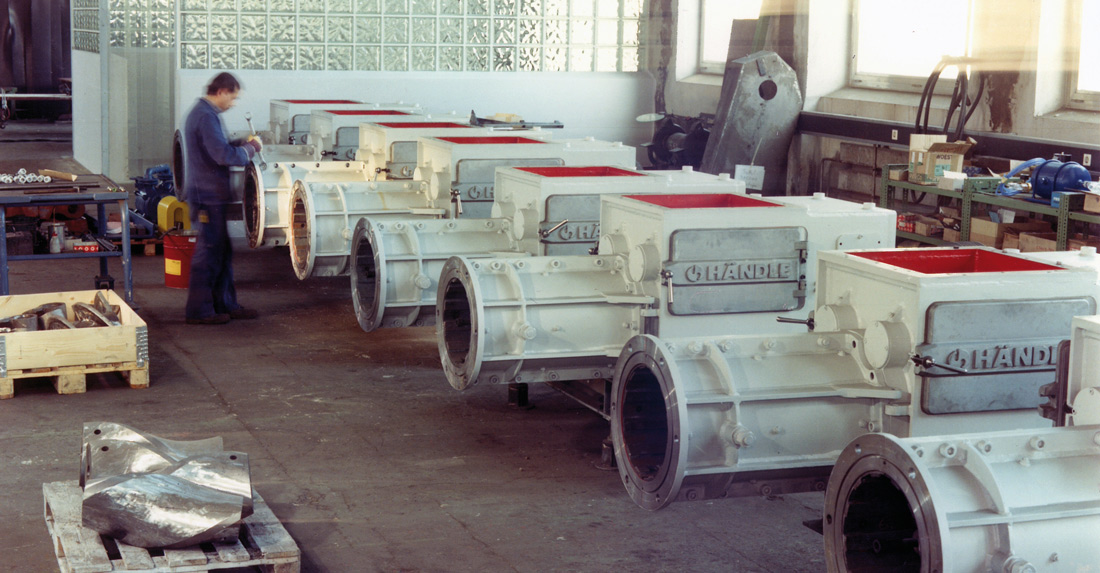 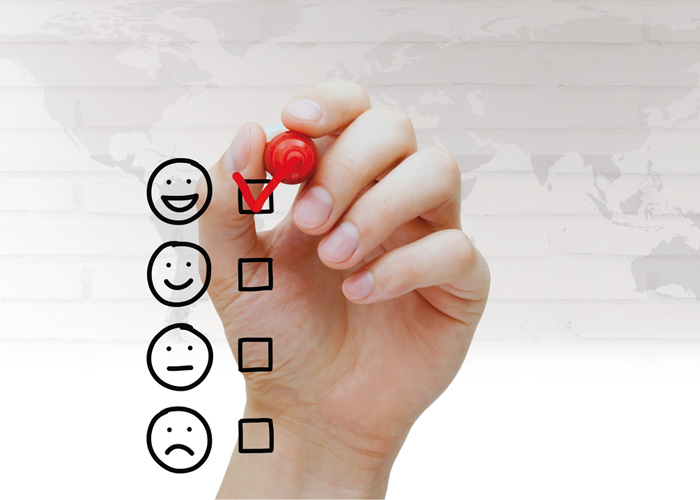 Lost output caused by machine downtimes due to wear will be avoided in advance by preventive maintenance of your machinery. 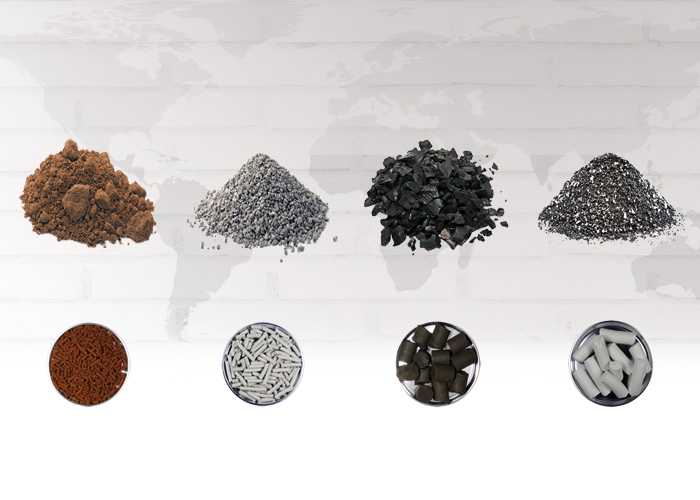 Our competence in such mechanical processes has made HÄNDLE a preferred supplier of products for similar areas of technology, too. Individual tasks will be tested process-related and improved in our HÄNDLE laboratory. 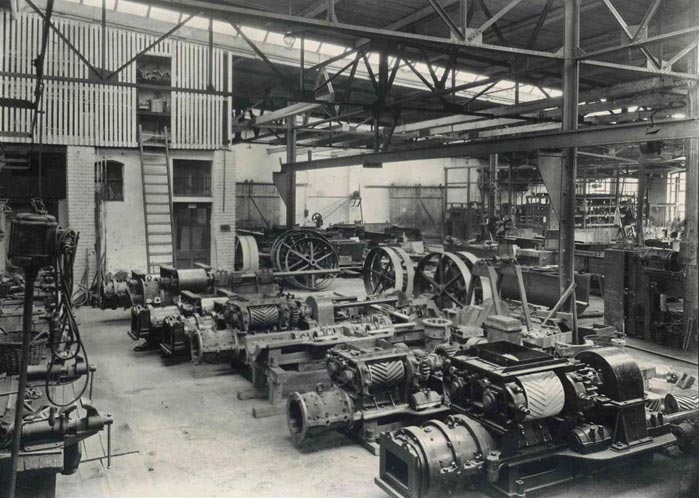 “Just touch a lump of clay – and you’ll be stuck on it for good” Like numerous companies established during the
19th century age of industrialization, the HÄNDLE Company has had an eventful history.